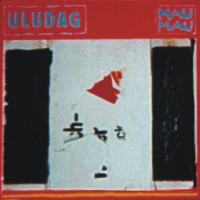 "The Crack In The Cosmic Egg" link doesn't work.
Could you fix it?