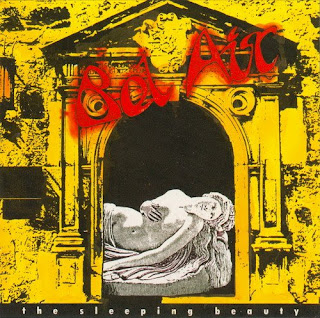 People often lament prog's near death in the '80s, but it was still very much alive in certain areas of Europe. One such place was Germany, and Peter Wustmann's WMMS label. One of the first bands to come from this fledgling company was Bel Air. In 1986, guitarist Frank Baur, guitarist / vocalist Steffen Wertz, drummer Fifi Maurer, bass player Hansjörg Vogt, keyboard player Markus Vogt, and flautist Felicitas Oettinger got together and recorded "Welcome Home." They had enough success to record a follow up, but three years was enough to take its toll. When they went back to record the follow up, 1989's "The sleeping Beauty," Fifi Maurer had been replaced by Holger Oberfell, Steffen Wertz was replaced by Klaus Meyer, and they brought in Andreas Kanthak to handle lead vocals. They never recorded another album of original music. However, in 1994 the debut was repackaged and released as "A Golden Dream." This version changed the original track order, and added two additional songs.

This very AOR based Neo, although they do break into a little more symphonic styles from time to time. On the whole though, I think they were listening to a lot of Asia. I do find the vocals a bit confusing. After losing Steffen Wertz, they were in the market for not just a guitarist, but also a new lead vocalist. Since they decided to split the duties between two people, I think they could have done much better than Andreas Kanthak. Perhaps that is why they never recorded again. 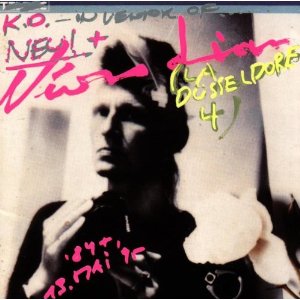 La Düsseldorf is Klaus Dinger's side project after the scission of Neu! in 1975. In this musical adventure, Dinger is accompanied by Thomas Dinger and Hans Lampe who also participated to the recording of the third and last Neu! The self titled album "La Dusseldorf" was released in 1976, venturing from avant-garde for concrete noises, manipulated sounds, pre-punk atmospheres. This album has a total disregard for musical convention, the musicians don't hesitate to mix without restriction a bunch of sounds taken from a great variety of musical styles (with pop accents, motoric "electronic" pulses, krautrock weird instrumentals and punk's eccentricity). After this original and diverse collection of experiments, the band recorded their second "Viva" in 1978. A political musical act against capitalism which comes directly during the classic years of punk music. However this album remains progressive with achieved synth instrumentations and insitent electronic beat in the genre of Kraftwerk. Only the voice and the distorted "dirty" guitars remind us the anger and "primitive" sound of Punk music. In their last "Individuellos" (1980) the atmosphere is more relaxing than in the two first and delivers a few "sensitive" ambient soundscapes next to abstract & rhythmical "electronic" rock. After this creative musical experience, Thomas Dinger has made an excursion in solo with Für mich.. Klaus Dinger and his Dingerland (the name given to his personal label) carry on the way written by La Düsseldorf for the publication of several projects, among others the album "Neondian" or the recent La! Neu? recordings (a musical hybrid between Neu! and La Düsseldorf for long synth / post rock sessions). 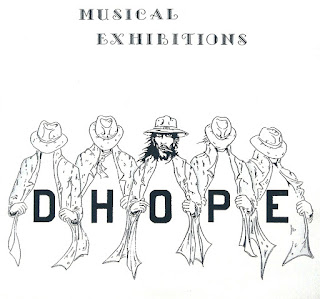 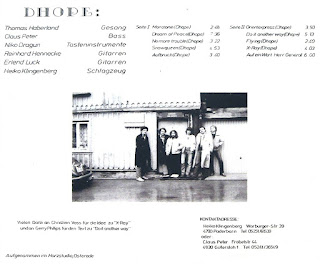