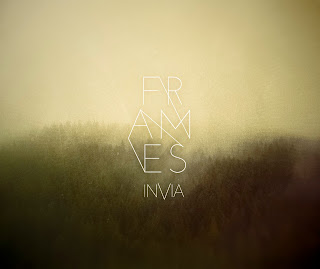 So far this has lead to the EP "CXXIV" issued in 2009, with a subsequent record deal with SPV sublabel Steamhammer following in its wake. Around the time that EP was recorded, Röhring decided to leave the band, and was replaced by Julian Hoffman.