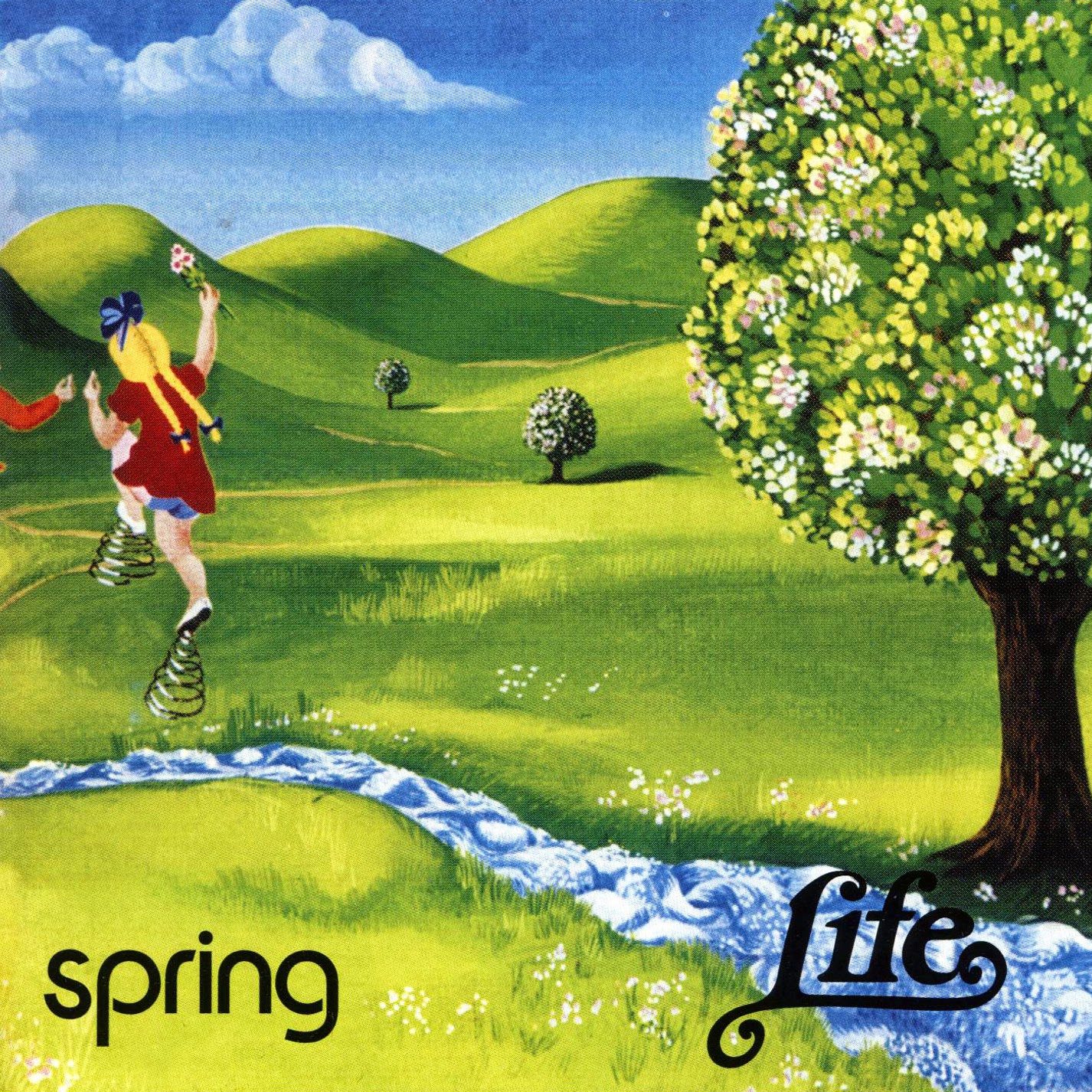 This was the German band's only album from 1971(originally released on CBS) and is a mix of Leafhound & the James Gang with melodic quiet short instrumental tracks which crop up throughout the album. The tempo of the opening cut is fantastic with time changes all over the place.Pure underground rock which occasionally hints at psychedelia.This release contains three bonus tracks which were not on the original album.

Two guys, half American and half German plus two guys from Munich recorded this album 1971 for CBS, produced by Julius Schittenhelm (famous of OHR-productions). Not unlike Sitting Bull they played an American stylish music with a West Coast feel combined with typical Krautrock influences. Occasional flute and trippy guitar playing and great vocals gave their songs a high standard rather above the average. This more unknown album is a real discovery. From the mastertape with informative booklet. Bonustracks. Tip! Recommended!