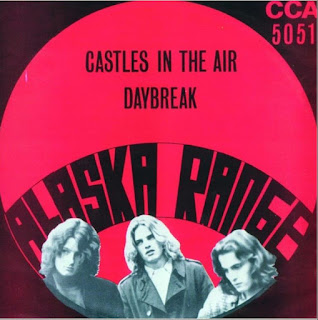 An obscure Swiss band formed in the mid-1960's, who are notable as the roots of Tea (bass and drums). They are only of marginal historical interest really, only releasing the one rather amateurish single in 1970. A step aside from normal "beat", a little Grateful Dead inspired (possibly) though also typical of the indie Kraut hard-rock sound of the era, notable mainly for an imaginative flautist who nods the music towards Jethro Tull.