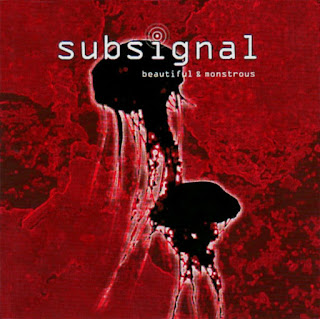 Founded in Munich, Germany in 2007

German outfit SUBSIGNAL was at first a side project for Sieges Even members Arno Menses (vocals) and Markus Steffen (guitars). The first creative output from this duo actually made it onto the Sieges Even album Paramount - a track called Eyes Wide Open.

In the summer of 2008 they left Sieges Even, and decided to turn this side project into a band, and with the addition of Ralf Schwager (bass), Roel van Helden (drums) and David Bertok (keyboards) a full line-up was in place. The aim of the band is to more or less continue where Sieges Even left off, but with a greater variety in terms of musical expressions.

In the spring of 2009 they started recording material for their first production, and in September 2009 the debut album Beautiful and Monstrous was released.