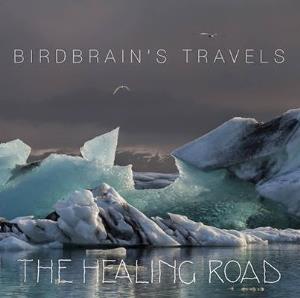 THE HEALING ROAD is the moniker used by German composer and multi-instrumentalist Hanspeter Hess when releasing his musical creations.

He started recording his own compositions in 2005, and with contributions from friends and aquaintances 2006 saw the release of the first album "The Healing Road".

Hess took part in the "Hope | Omid" project instigated by the the German Spock's Beard fanclub "The Bearded" in 2007 by contributing a song from his debut album, and later the same year the second production issued under The Healing Road moniker, "Timanfaya", was released.

2008 saw this project signed to French Label Musea Records, who subsequently re-released "Timanfaya", and in December 2008 the third creation "Tales From The Dam" was released; issued as a LP and CD bundle.