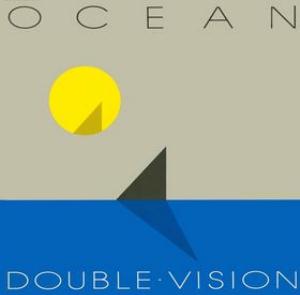 In the beginning of the 80's, a group of teenage musicians lead by keyboardist Peter J. Kunz, formed OCEAN, a Symphonic band with ELP and FOCUS influence that combined the clear Symphonic elements with a bit of Jazz.

Their two albums "Melody" (1981) and "Double Vision" (1984) are very rare collector items, very hard to get, being that they were only released on LP.